Mother Tongue conveys the uprooting we feel when we return to our origins, a reunion in which we come to feel “our land” as something foreign and unrecognizable.
It is the consequence of the decision that our memory makes, when deciding to accept or reject this fact.
Could leaving it behind be a solution to make us resilient in a -now- unknown environment?
Mother tongue is a vital journey that calls for change. This need, reinterpreted as survival, urges us to disconnect from our experiences, because we will no longer be able to reincorporate in this return to our origins. Questioning essence and permanence. Experience has exerted a modeling effect giving rise to a new multifaceted self, enhanced by its capacity for change, adaptation, and encounter between individuality (self) and the collective (the other).

We are trees that share the same root but have borne different fruits.

The creator Eduardo Vallejo Pinto has materialized his research in Mother Tongue: movement as a fingerprint. We all have a unique movement fingerprint that has been configured with the computation of our experiences, affecting the change of context, environment, or geographical area. Concluding that; both the effect of going and the effect of return (departure or return) makes us integrate new movements to our being.
There are different reasons that influence us to leave our place of origin. They can be positive and voluntary as a call to discover and encounter other cultures or negative and involuntary as an exile.
What both reasons have in common is the reencounter with the roots as a call from the land that clamors to be recognized as an untransferable part of our being.

Eduardo Vallejo Pinto, disintegrates and integrates his personal experience in Mother tongue; Originally from Mieres (Asturias) he leaves his homeland and begins his career as a dancer and later as a choreographer, with a constant geographical change, which affects the modification of his movement, of which he is aware and takes record to accompany and complement his research Movement as a fingerprint over the years, and that in Mother tongue culminates.

Mother tongue is a contemporary dance piece composed by two performers who exalt the expressiveness of the concept. With an approximate duration of 55 minutes, it captures in every second the true discovery of what we are: pure changing nature. As a counterpoint, the roots, which we carry integrated and will be represented by the movement, which is built with pieces of our historical, political, cultural and personal context.

Mother tongue is an introspective and analytical contemporary piece, with suggestive moments that seek to emphasize through movement the individual difference of each being, putting in common the most important thing; the vital path leaves its mark. 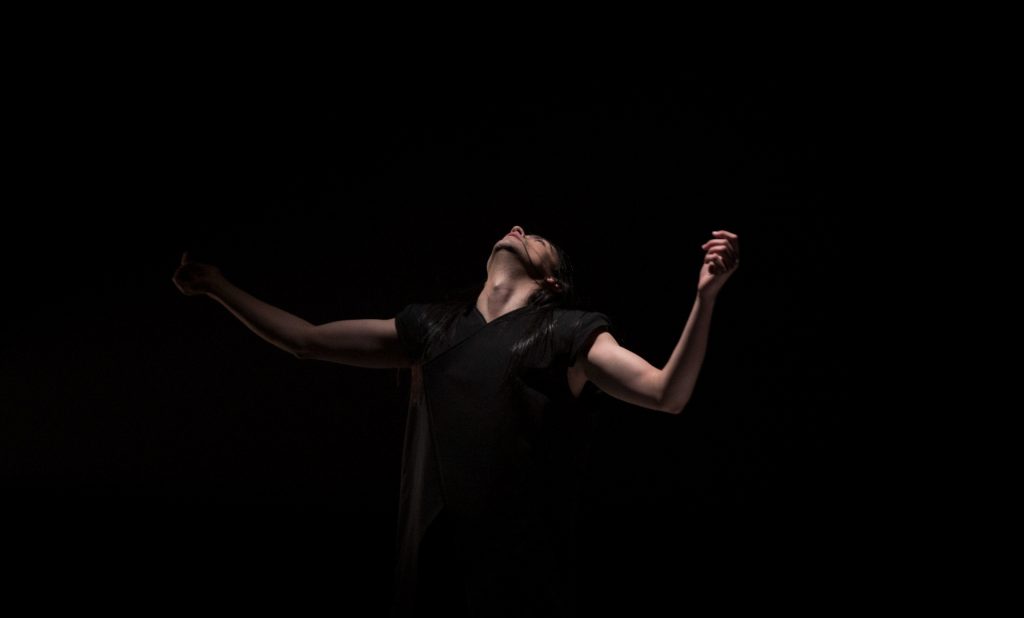 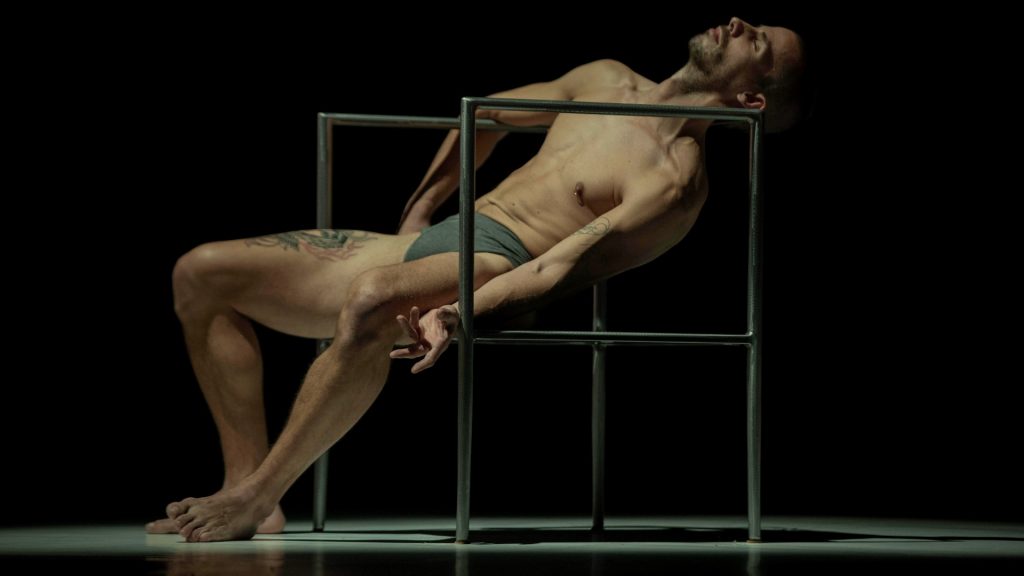 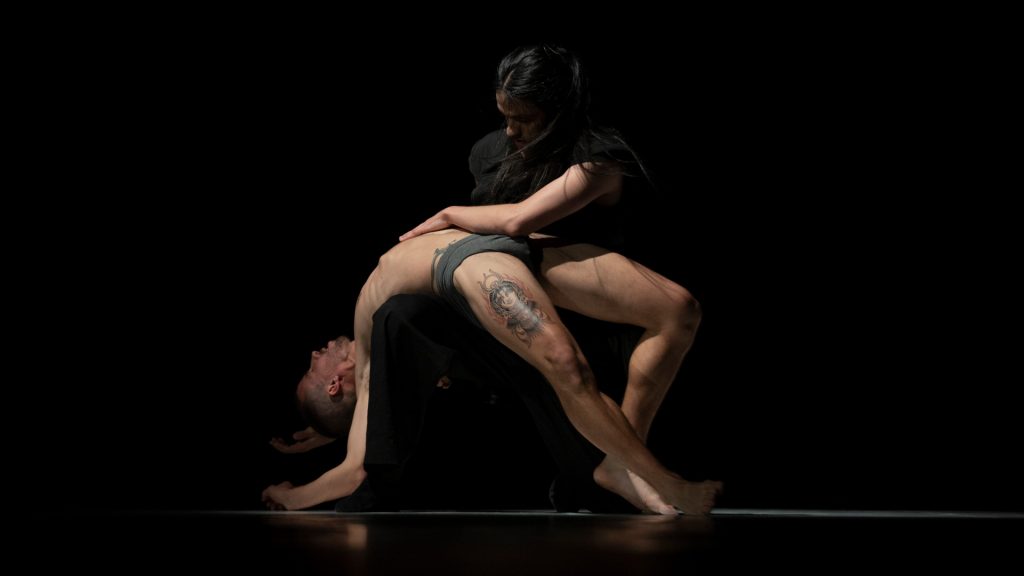