MASDANZA, The International Contemporary Dance Festival of the Canary Islands

Time X is a piece that aims to show the change of moral course that can occur in an individual who is critical of himself through empathy.

The main character is part of a society so deeply corrupt that everyone in it accepts the prevailing dogma without questioning their actions in the slightest, despite being affected themselves.

When an endogenous element in this society produces a change in the environment, the main character gradually begins to realize the extent to which she has been subdued and alibied by the practice of covert violence.

As she tries to impose herself on the situation, all those around her try to keep her in the cycle of abuses they know, thanks to the progressive self-knowledge and seeing her own pain reflected in other weaker ones, she detaches herself from that society, becoming a marginalized but free being, with control over his body and his life. 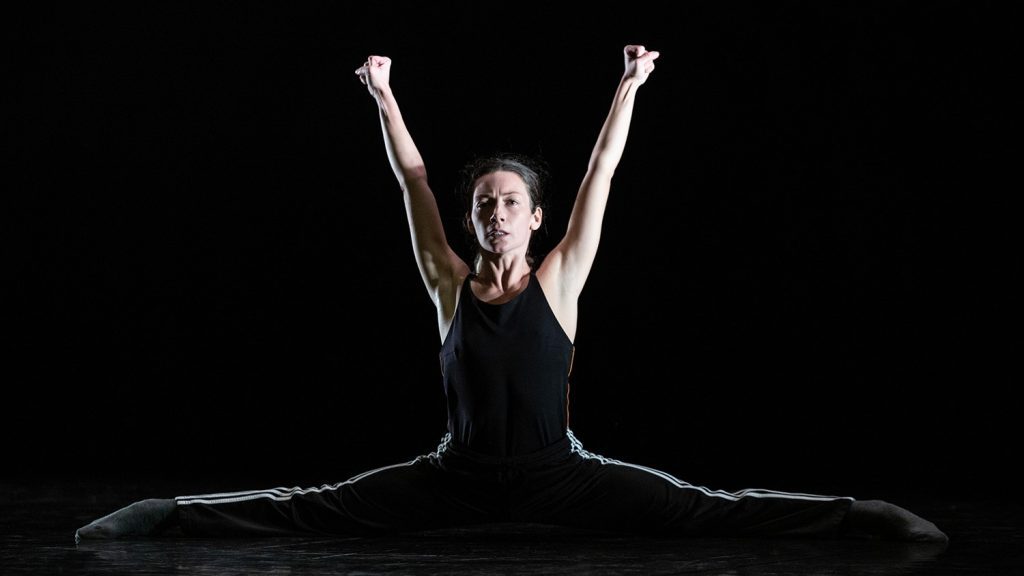 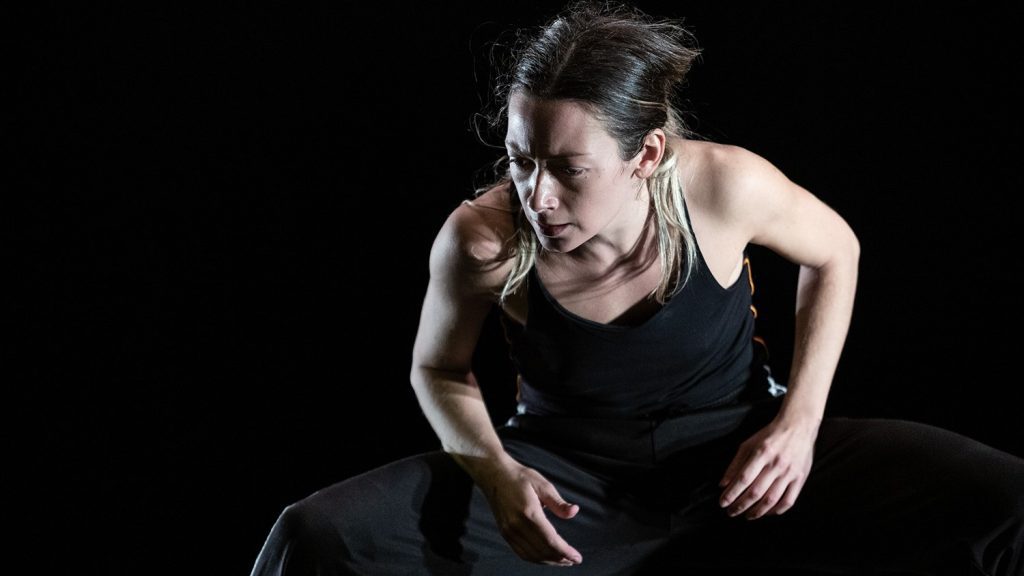